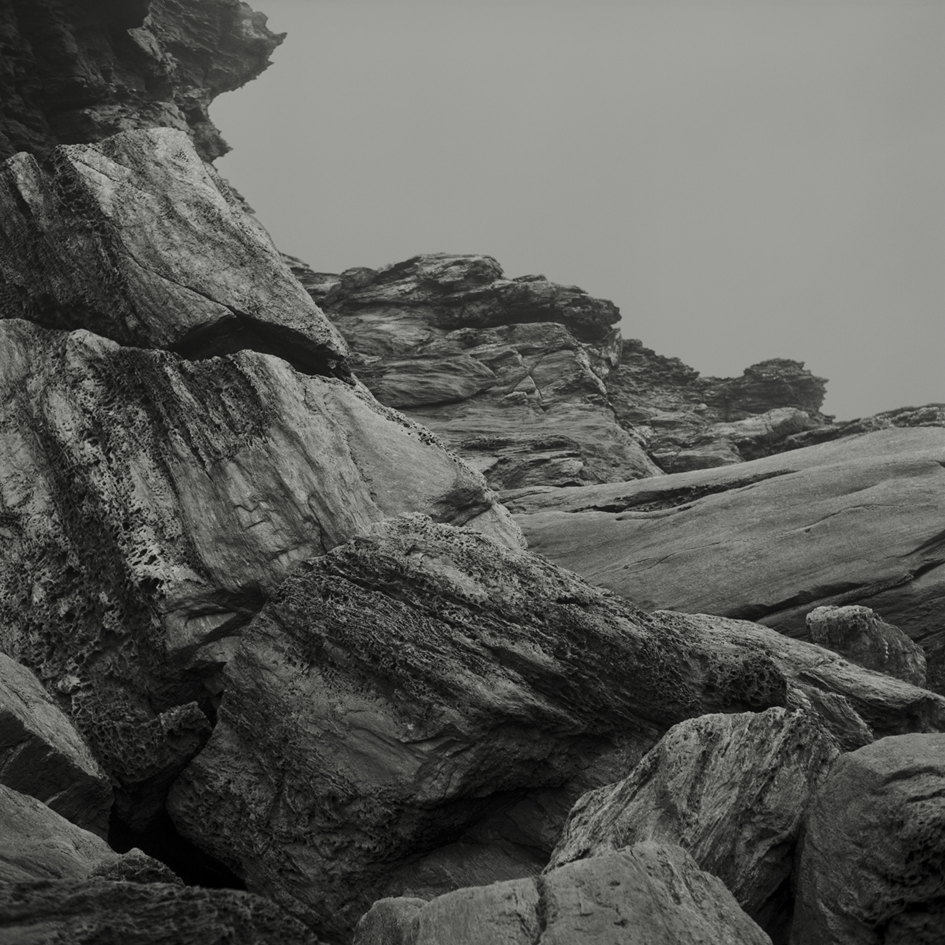 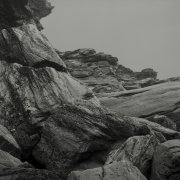 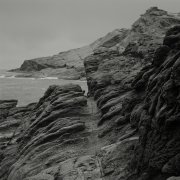 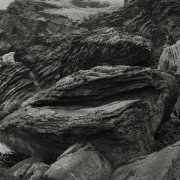 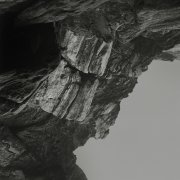 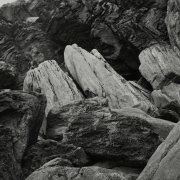 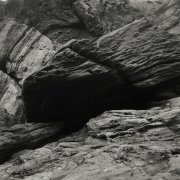 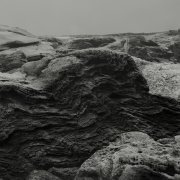 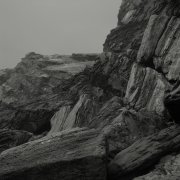 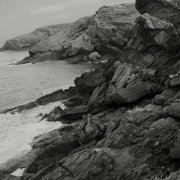 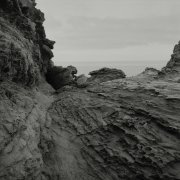 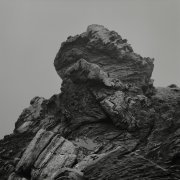 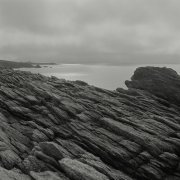 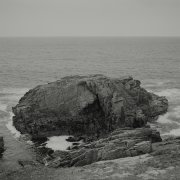 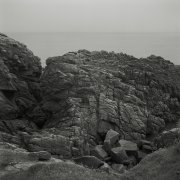 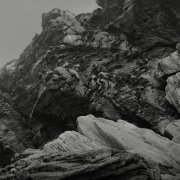 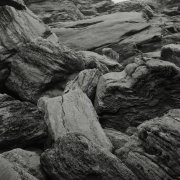 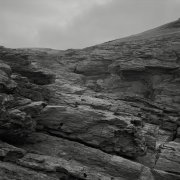 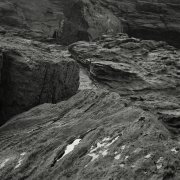 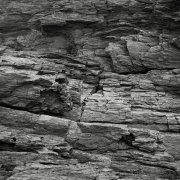 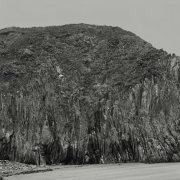 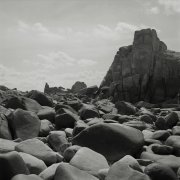 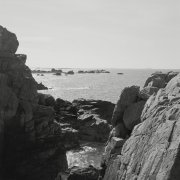 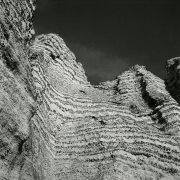 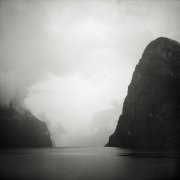 The Giants is a project inspired by characters from mythology, in which I explore rock as a metaphor of the powerful woman, the creative woman; as an allegory of the feminine in all its roughness, its flaws, its struggles, its strength.

In 2016, during a trip to Sardinia, I fell of stupor in front of the "Giants of stone" recently excavated from the archaeological site of Tharros in the peninsula of Sinis. Dating from the Nuraghic era, we know little about these giants, otherwise called warriors, archers, or boxers, distinguished by the details engraved in the stone. Several hypotheses have been evoked about their role. Found above tombs, they would have been erected as tombstones in memory of the deceased and thus celebrated as heroes. Aligned facing the sea, from the top of their 1.80 m, were they not also intended to deter possible invaders? For a long time I was seized by the geometric and modern representation of their faces, similar to those of the iron giants in Miyazaki’s films, when 3000 years separate them.

Two years later, I was seized by the same amazement as I was walking along the wild coast of an island of the Britany south coast. At the bend of a path overlooking the sea, my eyes were drawn to an interlacing of huge rocks rising out of the water. I imagined these boulders thrown by Titans who would have escaped from the Tartarus. With the sea at my feet, I roamed them and photographed their powerful and dark telluric mass. Back in my studio, I reworked these images keeping in memory these giants fossilized in this chaos.

Beyond the inspiration drawn from mythological characters, here, I explore the archetype of the feminine, making the rock a metaphor of a humanity brought back to this primitive base from where it can soar up, engage the fight, transform its evils and pains into hope. I seek to interfere in the rock matter, explore its roughness, its minerality, its hardness and friability, reveal its beauty, capture its power, rise with it or plunge into its chaos. In this hand-to-hand, I will magnify these rocks in what they inspire me from our strengths and faults, our struggles and our vulnerability.

In Italian, as in Spanish, "the sea" is masculine. In French, "the sea" brings us back to the nurturing mother. It envelops us, we want to melt into it, to recharge our batteries, to deposit our ills in it and come out of it washed. This is how I will set off in search of these rocks along the coast, standing on the edge of the telluric elements that collide, repel each other and fit together perfectly, on this crest line between land, sea and sky.